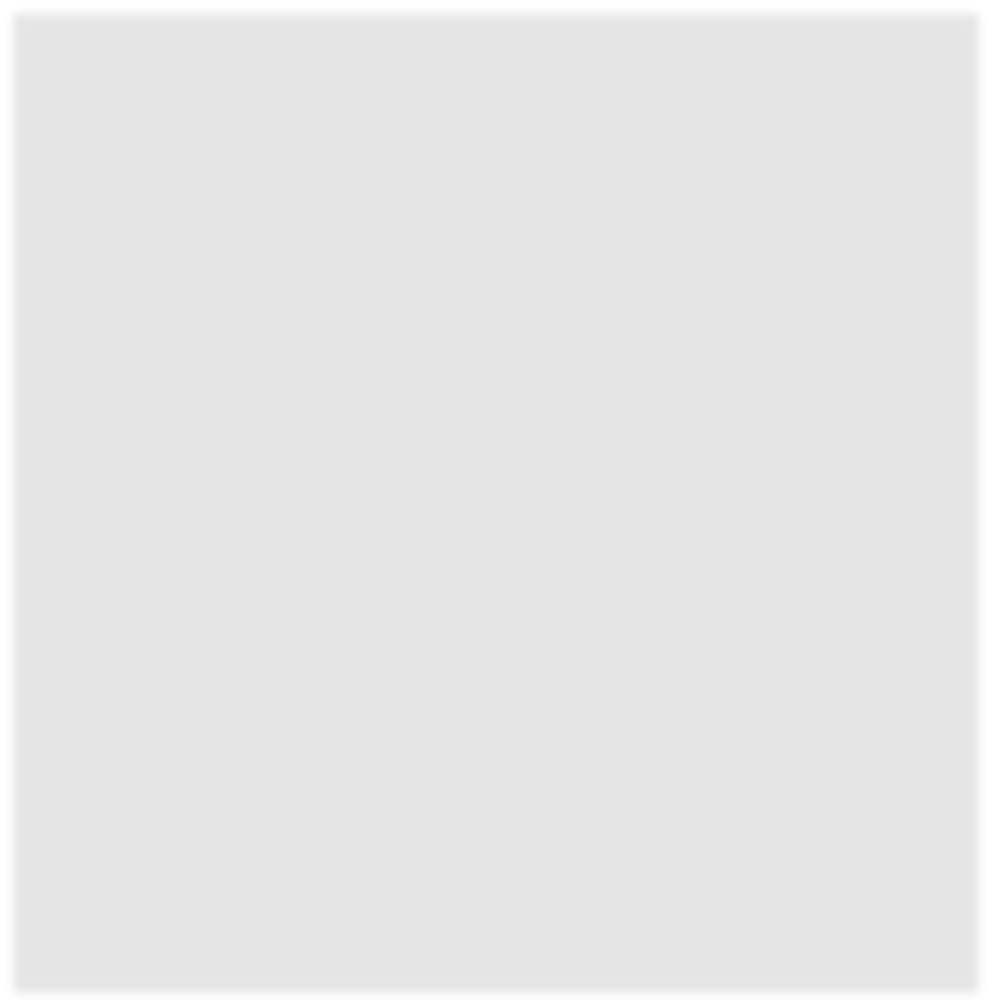 Augmenting, or adding information over a TV picture has been around since the advent of caption generators in the mid 1960s. Obviously early systems only ‘stuck’  text over the top of the picture, this was later followed by pictures as well.

The advent of Digital Video Effects (DVE’s) allowed the graphics to be moved around the screen, and in postproduction, with careful manipulation even look like they were attached to the scene.

With the advent of real time computer render engines and camera tracking systems it is now possible to create complex camera moves with the graphics appearing to be real objects in the scene.

In the scene below, the graphics are keyed over the picture, no matter how far forward Jeremy Vine walks they will always be in front, and once his feet cross the line of the graphics the illusion is destroyed. 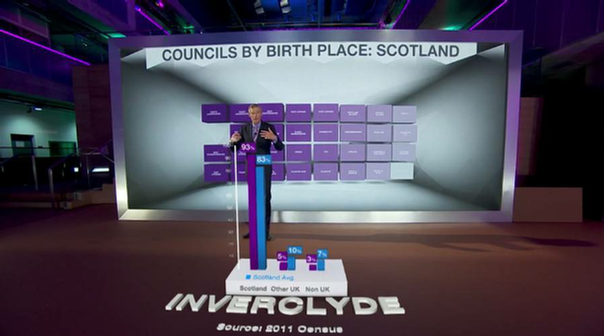